Can I use Kakako Talk on two devices?

The best answer to this question will, unfortunately, be “No” but this answer mostly concerns the cases when people wish to use the same profile simultaneously on two devices. A popular messenger can be used only on one device due to the peculiarities of the software and in order to avoid system errors or messaging conflicts.

The moment you lunch the profile on one device it will immediately log out from the second one. Yes, this may sound inconvenient but still, that is for the sake of safety and data preservation.

What can I do in such situation?

Basically speaking, there are two ways out that can be offered for the users. 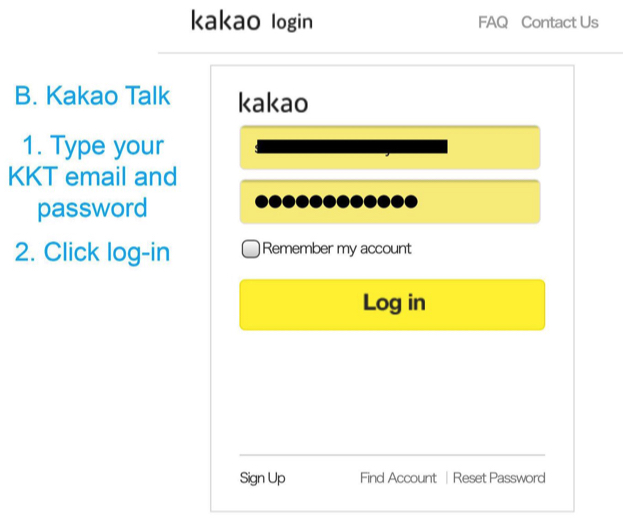 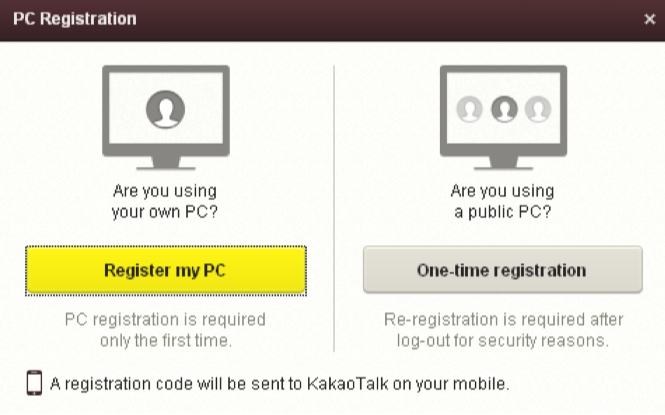